We use this information to make the website work as well as possible and improve our services.

The UK Counties Most Impacted By Fraud And Cybercrime In 2022 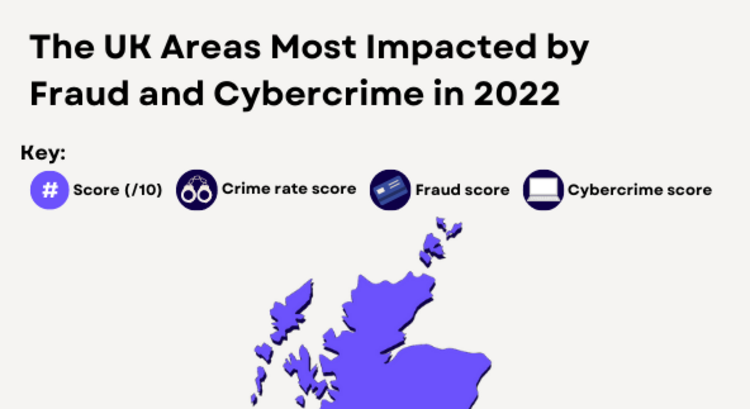 In-depth research from Durham-based company Hicomply, shows the UK counties most impacted by fraud and cybercrime.

Data has revealed the UK counties most impacted by fraud and cybercrime.

To find the areas most impacted click the link below.

Stay up to date with all things cyber!

Sign up to the monthly Cyber Exchange newsletter, containing a curated list of only the newest and most relevant opportunities, events and news in UK cyber.